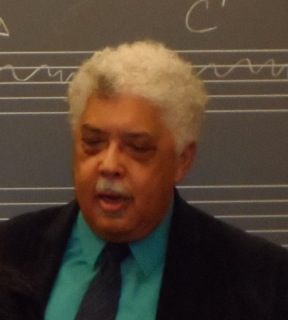 I had so much fun playing Ted’s music with Matt Wilson, Warren Wolf, Gary Versace and Ted Nash, of course, playing all his instruments ~ he even took a solo on piccolo! We played a variety of music, some from The Mancini Project CD that I recorded with him, some from his latest Grammy Award, Presidential Suite; and much more. Ted is a brilliant musician and composer. We had a fantastic time, as the chemistry of this group was excellent.