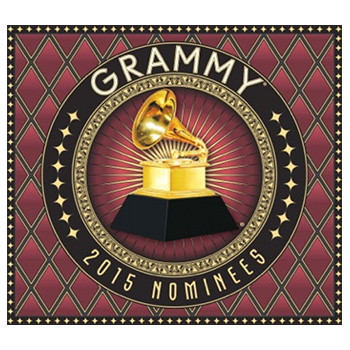 The Premiere Ceremony, which is where my nominations are being awarded, is not being televised, but you can still watch it:  The GRAMMY Awards Premiere Ceremony will take place at Nokia Theatre L.A. Live on Sunday, Feb. 8, from 12:30–3:30 p.m. PT, and present the first GRAMMY Awards of the day in approximately 70 categories. The ceremony will be hosted by current GRAMMY nominee Hunter Hayes and will stream live internationally at GRAMMY.com/liv.

Back to Real Life!